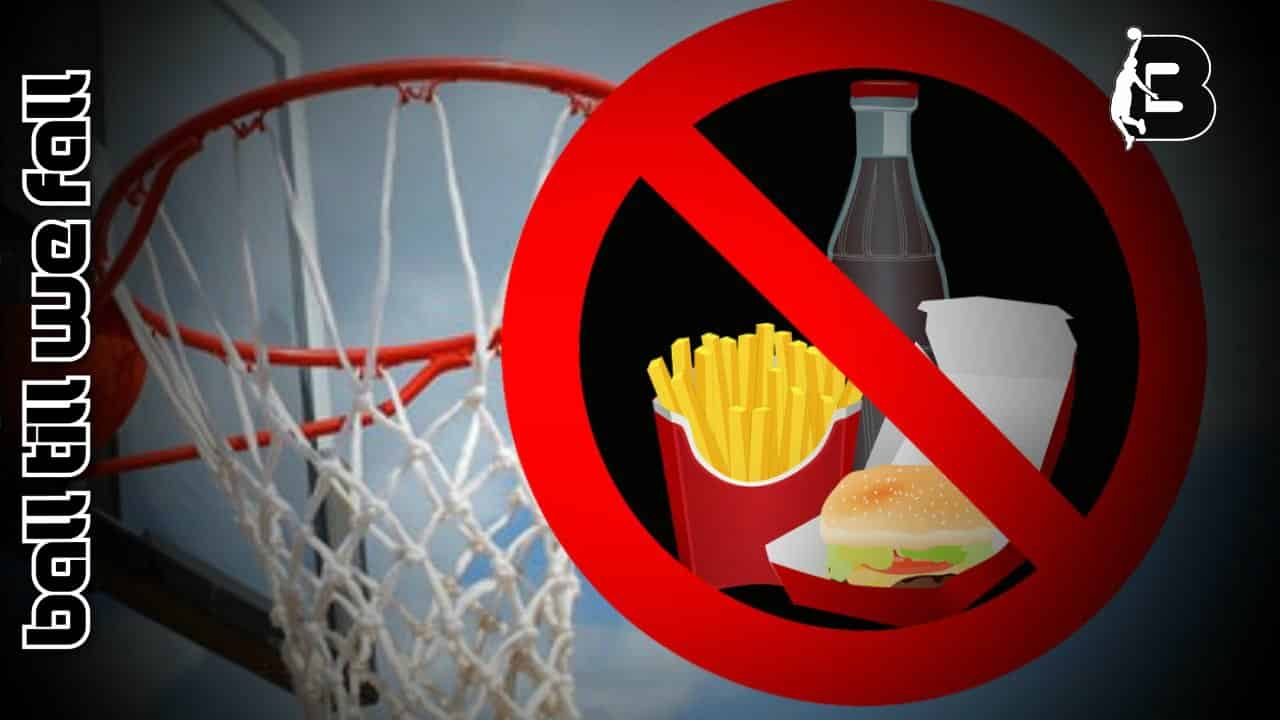 Low Carb Diets Can Shred Fat Fast! But Can They Boost Basketball Performance?

If you have read our Ultimate Guide To Nutrition For Basketball Players you will have learned exactly how to fuel the body for optimal performance.

If you haven't had a chance to read this epic guide yet here is a little spoiler… the body loves to burn carbohydrates to fuel high intensity basketball performance.

The high carb approach to sports nutrition has been the gold standard method for decades.

However, recently there has been a large movement toward low carb high fat diets in the athlete population.

Initially, low carb diets were used by health conscious people who wanted to reap the metabolic and weight loss benefits that a carbohydrate restricted diet offers.

More and more athletes are jumping on the bandwagon and trying this way of eating for themselves.

The most common way of eating low carb high fat is to follow a ketogenic diet.

You can read our Ultimate Guide To The Targeted Ketogenic Diet for Basketball Players to learn more.

The popularity of low carb dieting has led to many studies investigating the impact carb restriction can have on both the general population and athletes.

There are also some very interesting clinical studies highlighting the benefits of going keto on cancer, epilepsy and ageing.

However, research has also made it evident that their is an adaption period where the changes from primarily burning carbs to becoming a fat burning machine.

During this phase of transition some people feel lethargic, weak and some even experience headaches and flu like symptoms.

This is often referred to as keto flu.

These symptoms can be largely negated by consuming adequate water and electrolytes.

This often leaves athletes feeling flat and missing the pump they get from a high carb diet.

During the adaption period high intensity performance will suffer. This adaption period can last for up-to around 6 weeks so it is definitely not a diet to take up in season.

A low carb ketogenic is a great idea for the off-season when training intensity is lower.

The low carb lifestyle is also great for recreational athlete who want a balance of health, weight management and performance.

At the moment research suggests that low carb dieting may be best suited to endurance sports such as marathon running and not so great for explosive sports.

Basketball on the other hand is a high intensity sport that is all about explosion.

The body just prefers to burn carbs for explosive and intense efforts.

So are low carb approaches bad for basketball players?

No, low carb diets offer a range of benefits for basketball players on and off the court. Sure your performance will likely drop if you go “full keto”.

That is why I highly recommend the targeted ketogenic diet approach for basketball players.

With targeted keto you can literally have your keto cake and eat it too.

This method works best after going through the adaption period in the off-season.

Once adapted you can begin to add precise amounts of certain types of carbs in around training and games to fuel max intensity. 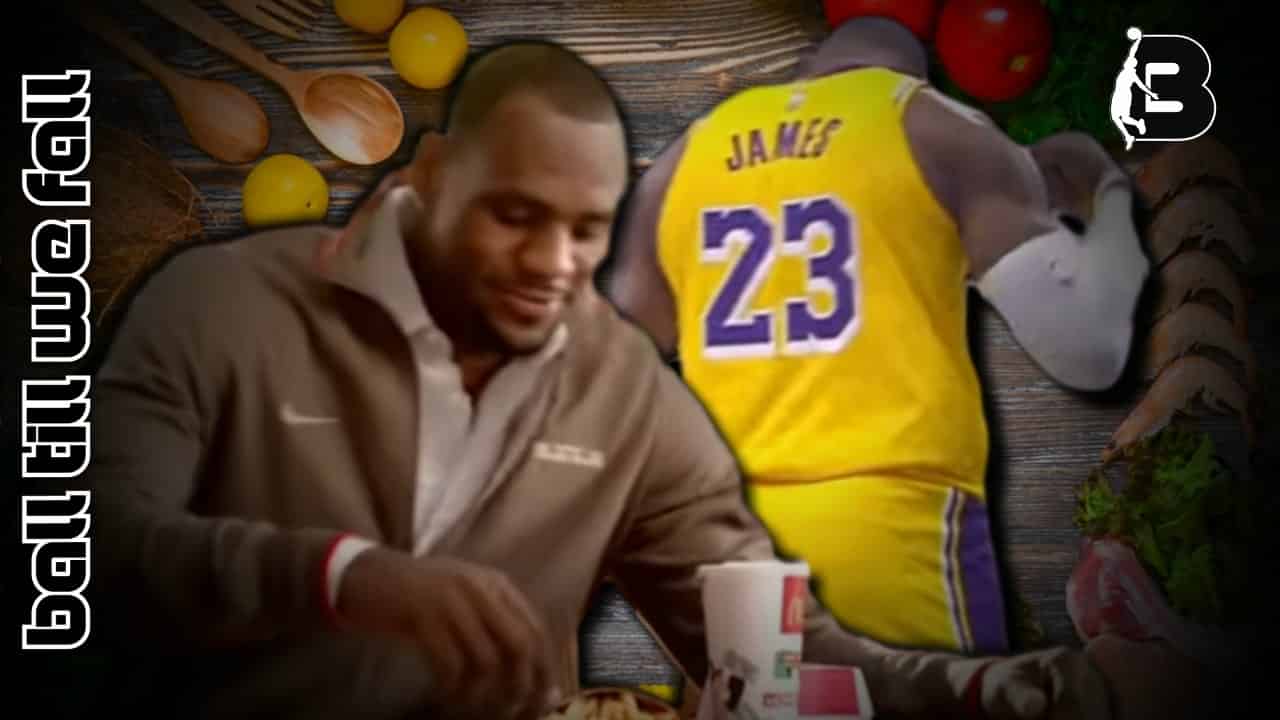 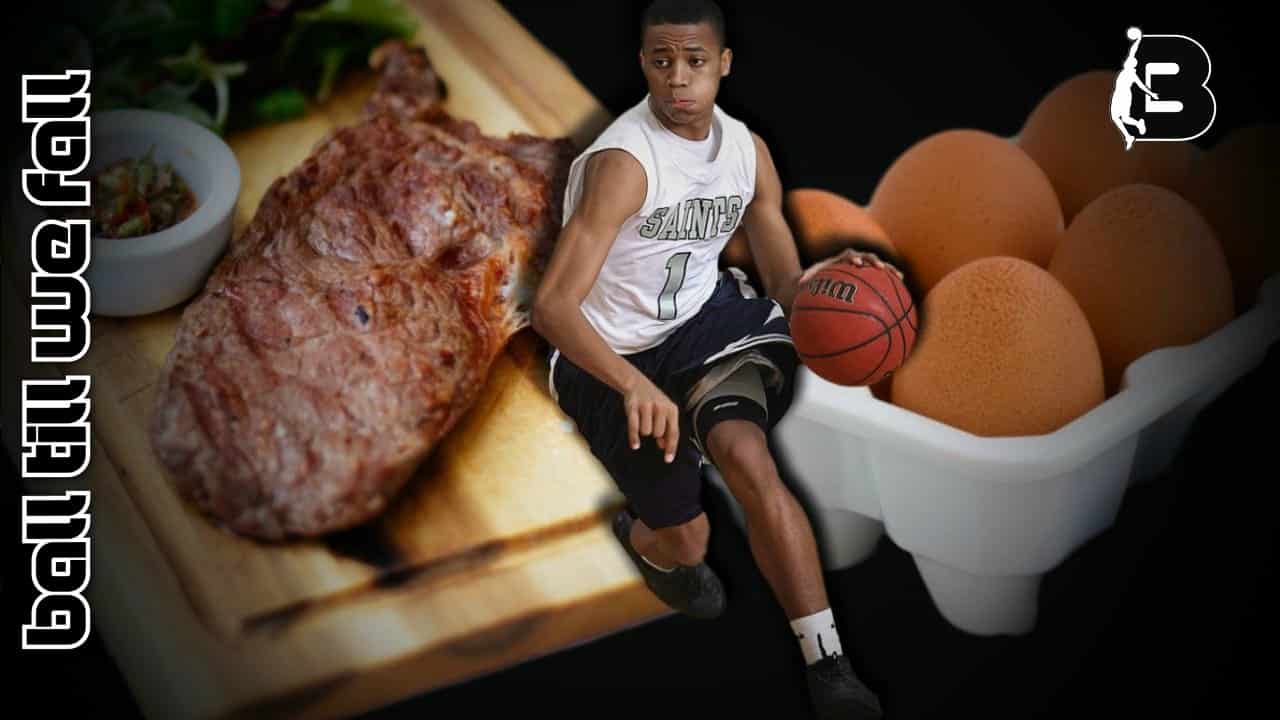 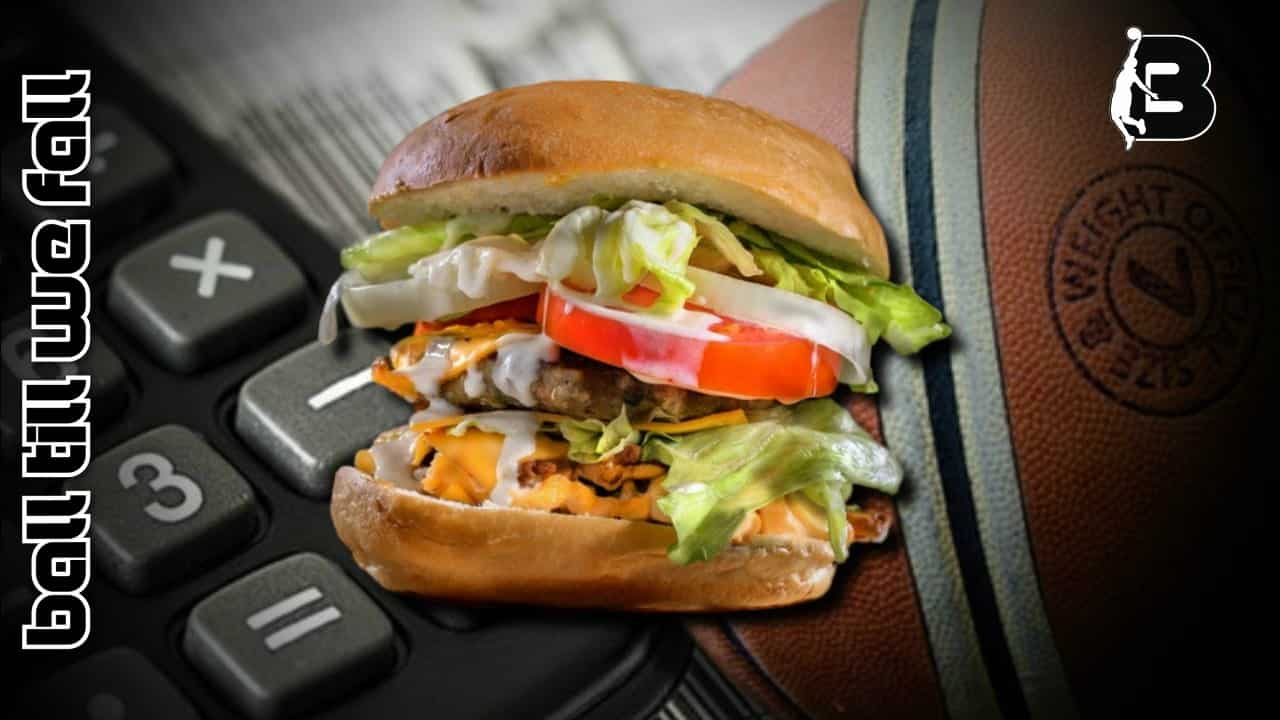 Calorie Calculator For Basketball Players: How Much Do You Need To Eat To Play At Your Best? 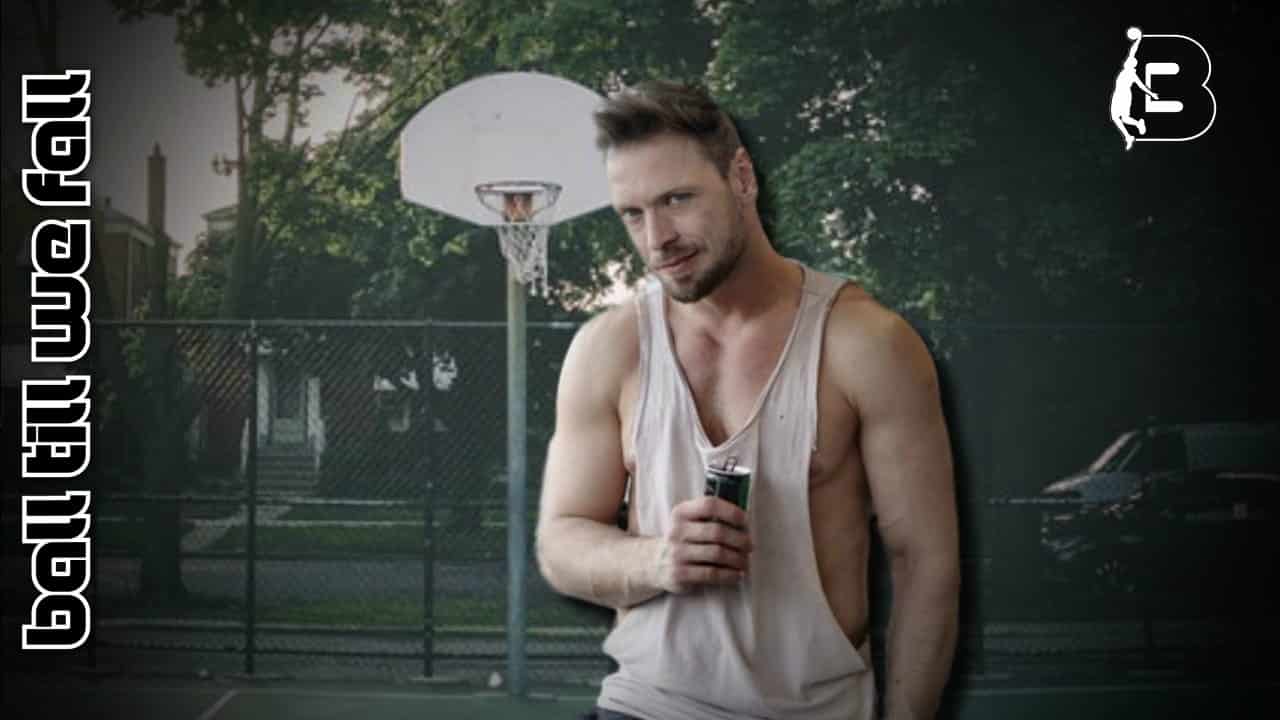 Best Energy Drinks For Basketball Players: Do They Work & Are They Safe? 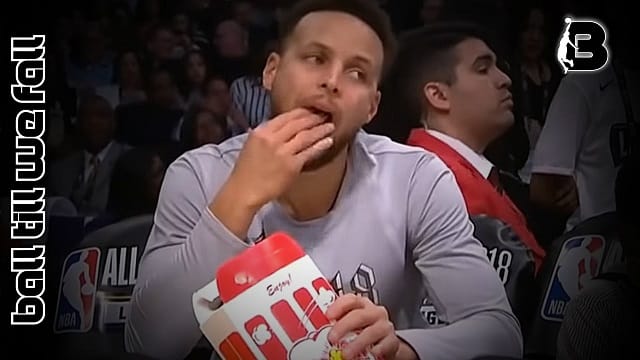 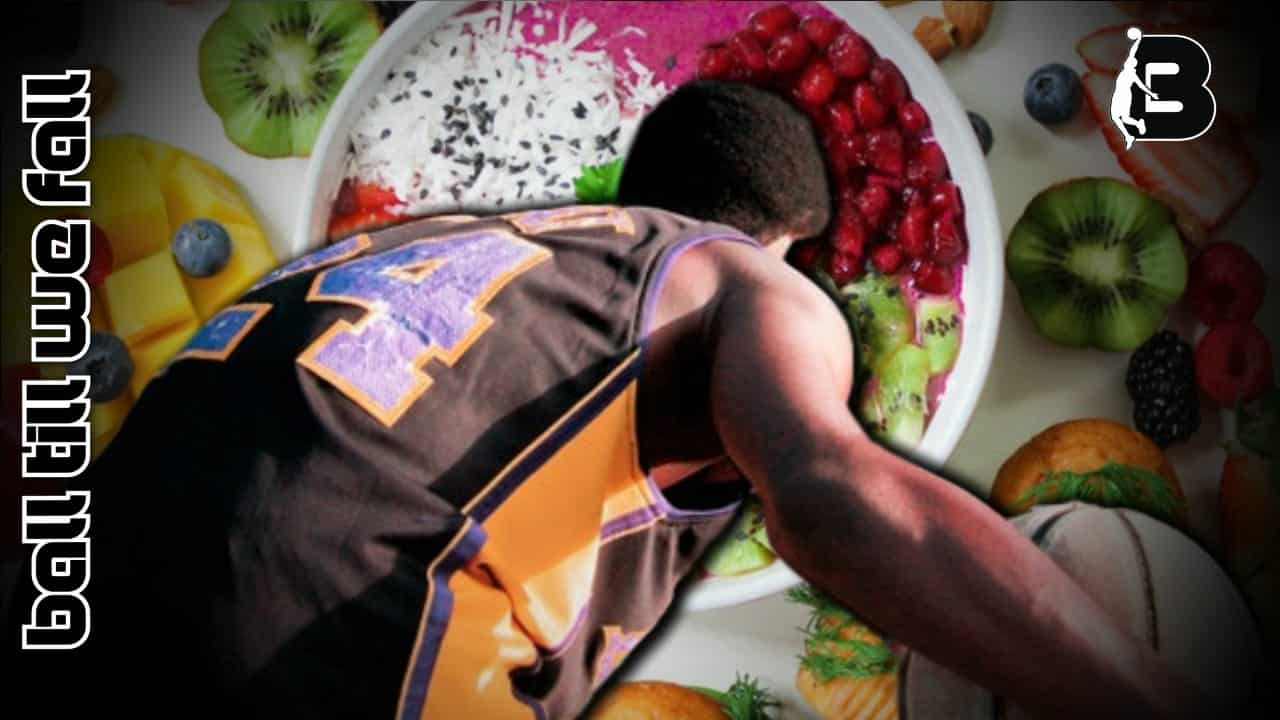